An unbiased comparison of kitchen countertops made of granite and quartzite

Although granite and marble are frequently used to create kitchen counters, quartzite has recently gained some popularity as a countertop material. Like granite, quartzite is available in a variety of lovely hues and patterns that may enhance the design of your kitchen.

Because it is not water or acid soluble, quartzite, a hard metamorphic rock, will not etch in kitchen installations when it comes into touch with foods like tomatoes and lemons. Granite, on the other hand, is an extremely strong and hard igneous rock. By sealing it, you may reduce its porosity and increase its resistance to stains and acidic and alkaline foods. Granite does, however, naturally possess considerable acid and alkali resistance.

Both granite countertops and quartzite countertops need to be properly sealed in order to avoid stains and preserve their brand-new appearances. Granite is more expensive than quartzite, hence quartzite has the advantage in terms of pricing.

Due to the fact that their appearances and textures are so similar, several quartzite producers and manufacturers are known to offer marble under the name quartzite. Because of this, we learn about quartzite etching, which is a regular occurrence in marble. Therefore, it is advised to authenticate information with trustworthy sources before making a purchase.

Some lesser known facts about Granite

Although granite is incredibly resilient, it may still be broken. The granite countertop may crack if something heavy were to drop on it by mistake. Additionally, because the granite top is relatively fragile and could break, one should avoid stepping on it.

Although you can chop or cut food straight on the kitchen and bathroom countertops, it is generally advised against doing so! This is due to the fact that doing so might damage your kitchen knives and produce numerous scratches on your countertop. Although granite is typically thought to be scratch-resistant, some hard knife motions on its surface are certain to degrade its appearance.

Ask your supplier or fabricator to seal the granite once it has been placed as a beautiful countertop in your kitchen or bathroom. In highly functional places where granite is anticipated to be often in touch with water and where excessive activity is predicted to occur on its surface, sealing is typically done right after installation. In order to preserve your granite countertop water- and scratch-resistant for a long time, it is crucial to know when it has to be resealed. Re-sealing is typically done every two to three years, however depending on how the area is used and how often the countertop is used, it might only need to be done annually.

Some lesser known facts  about Quartzite

The natural stone countertop option’s basic hue is often white or cream, however it can also veer towards beige colour tones. But quartzite’s appearance doesn’t end there. Quartzite is said by several producers and installers to have certain advantages over marble in terms of appearance. Although each particular piece of quartzite is different, the surface slabs typically tilt toward whites or greys, however there are traces of other hues as well. If you’re lucky, depending on the minerals found throughout the rock, you’ll capture tints of pink, red, yellow, green, blue, and even orange.

You have the option of giving the countertop an honed finish to give it a more contemporary and lively appearance. Get it polished if you wish to stick with the traditional, glossy appearance. Additionally, it’s OK if you decide to choose a novel finishing method like leathering. At least you have choices; before deciding on a countertop, we advise trying out a couple of these choices at home.

Because granite was created from molten lava, it frequently contains darker specks dispersed over its surface. Quartzite, on the other hand, mimics marble and has the qualities of a delicate and soft countertop alternative, therefore it often has no dark areas at all. 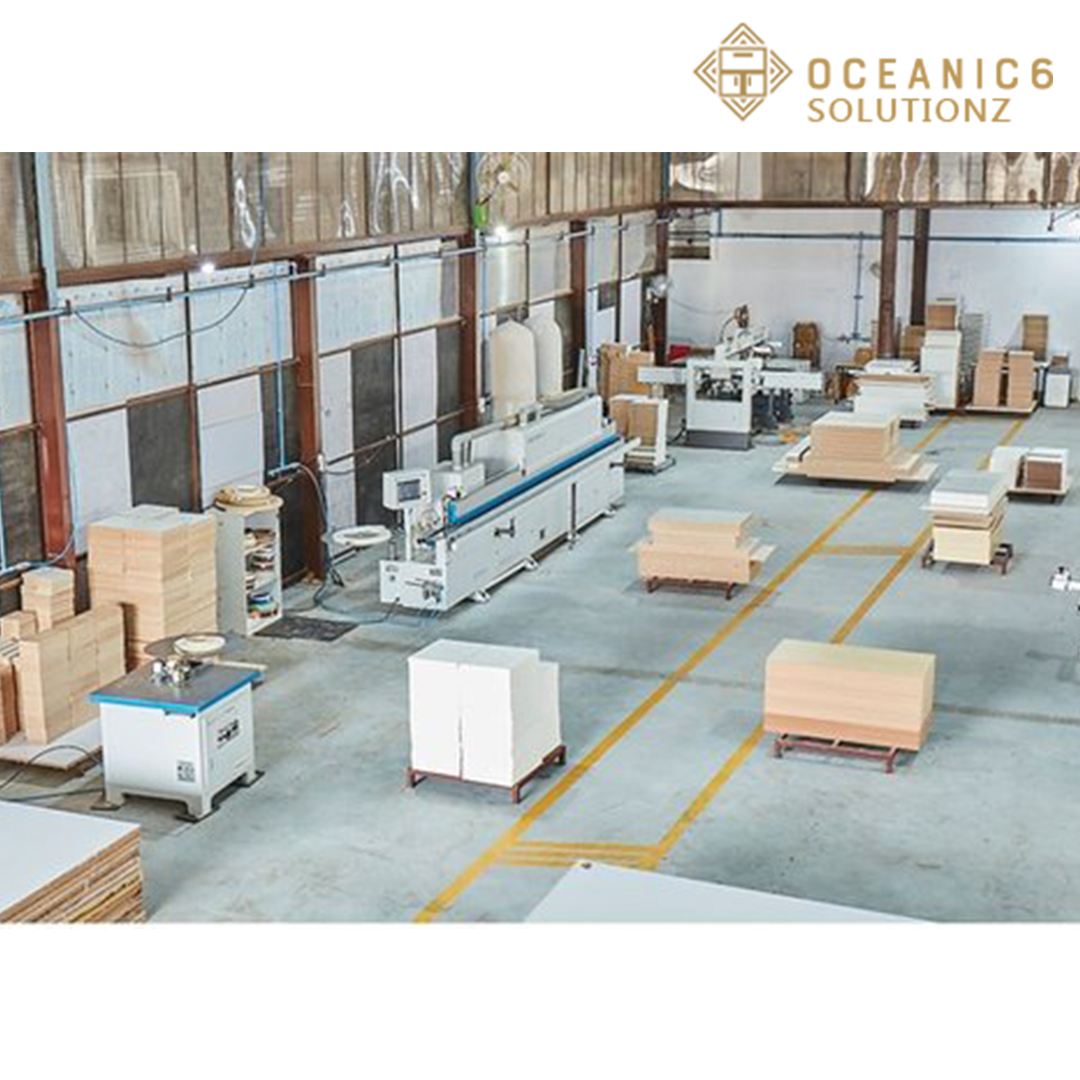 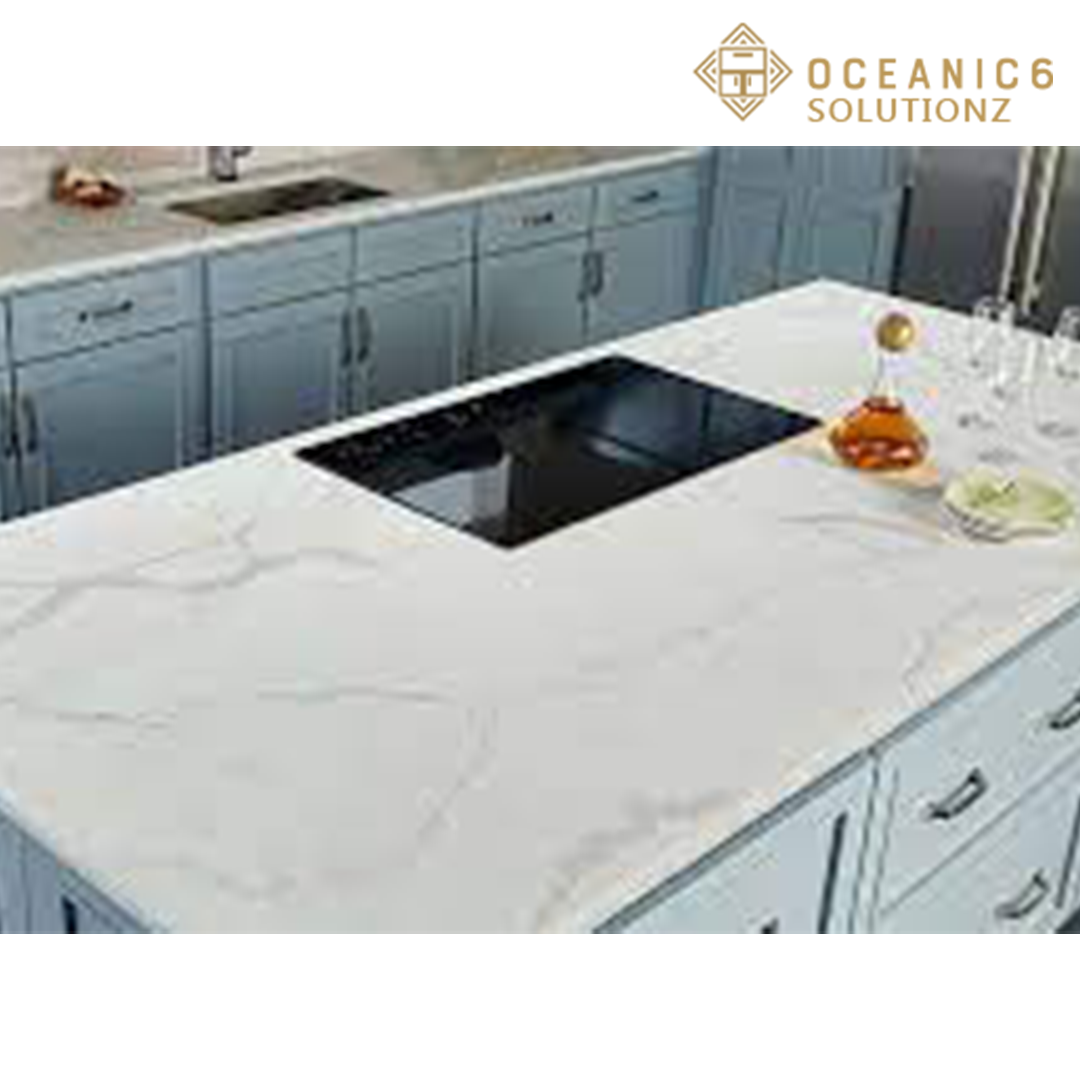 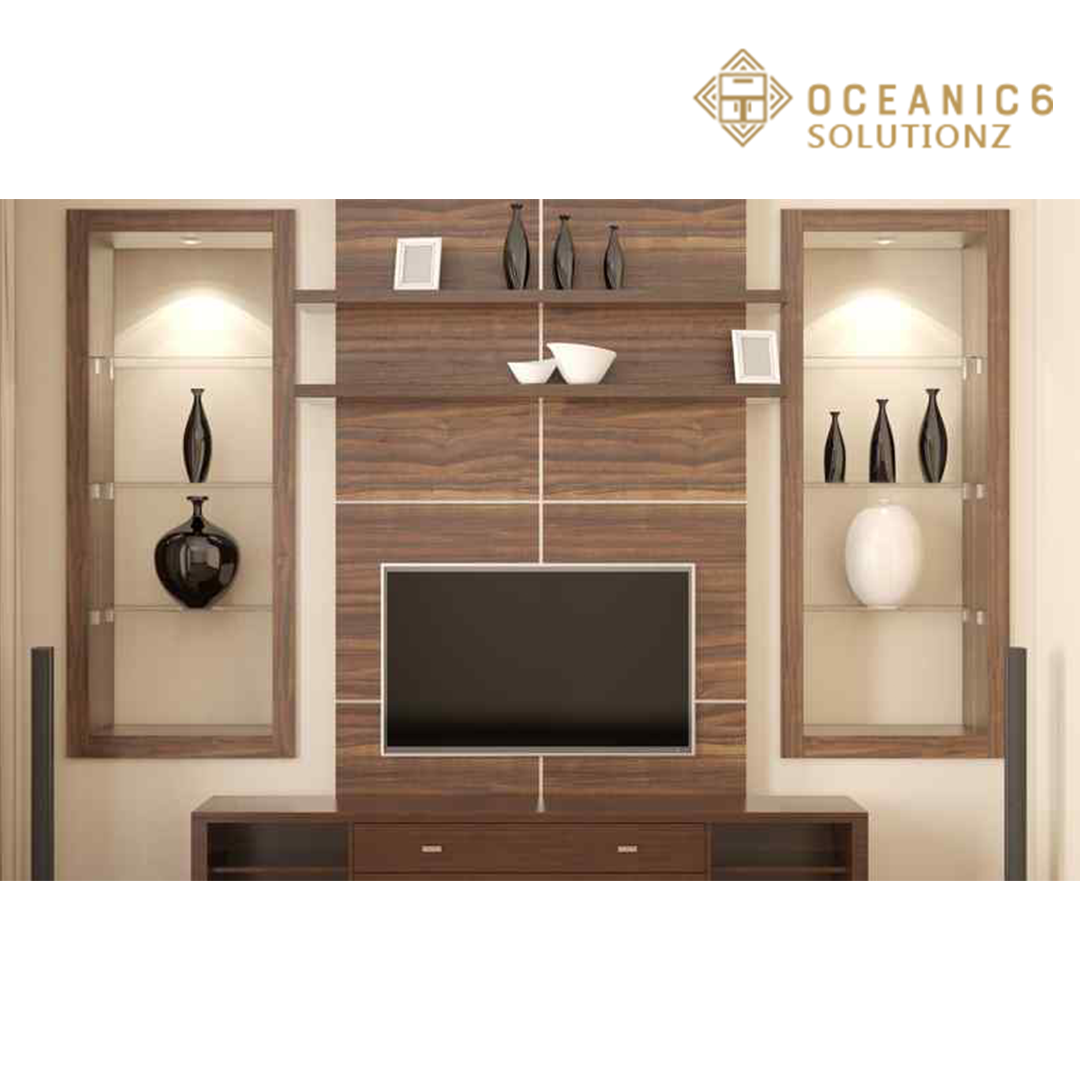 Furniture From India To USA If you are looking to ship furniture from India to USA, there are a few things you need to know

Quartz Slab Manufacturers In India The increasing demand for quartz slab manufacturers in india is a natural trend that is taking place in homes. The

How to buy TV Cabinet for Hall or Living Room? Every home’s living room is its beating heart. Every visitor that visits your house is